Comicbook legend Stan Lee passes away at 95 years of age 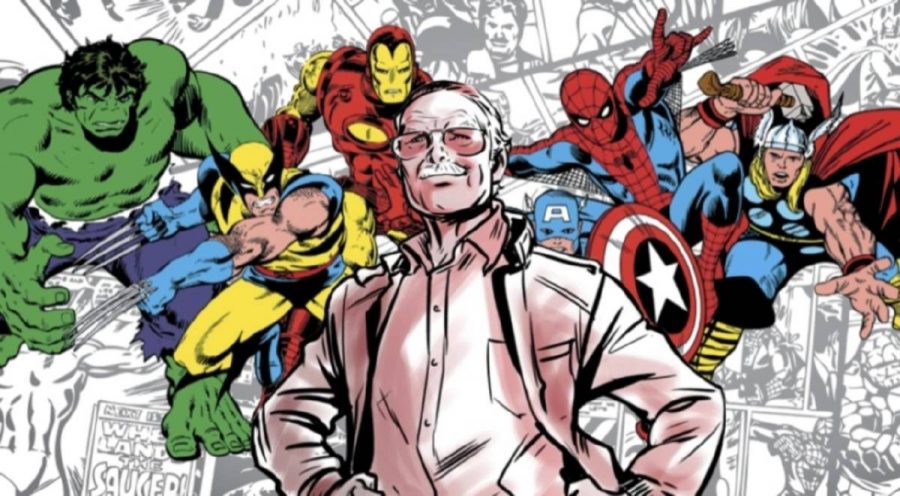 The world has lost an entertainment legend. Stan Lee passed away on November 12, 2018 at the age of 95. He was the visionary behind the successful universe of Marvel Comics. Superheroes Spider-Man, the Hulk, Iron Man, Wolverine, Black Panther, Thor, Doctor Strange, Ant Man, and so many others were his creations. His comicbook characters were manifested world-wide through other entertainment platforms like television and movies. Stan Lee has even made cameos in his comicbooks and in his movies.

Stan Lee changed the status-quo of a superhero. Before the 1950s, superheroes were typically perfect people without flaws or problems. He introduced complex characters in the comics, which appealed to the public for their relatability and change from the norm. Lee also added to the format of a comicbook. He made space in his stories to credit not only the writer and penciler but also the inker and penciler.

Stan Lee eventually became the face of all of Marvel Comics. He wrote and edited numerous stories, created several characters, and did extensive other work for the company. Not only did he work for Marvel, but he also contributed to the well-established, rival comic-book company known as DC Comics. He transformed iconic characters like Superman, Batman, Wonder Woman, the Flash, and Green Lantern with his unique perspective.

Stan Lee left an extraordinary legacy behind. He was inducted into the Will Eisner Award Hall of Fame in 1994 and the Jack Kirby Hall of Fame in 1995 for his comicbook work. In 2008, he received the National Medal of Arts. In 2010, he founded the Stan Lee foundation to promote literacy and education. Lee provided entertainment through his illustrious career in the comic-book industry. His stories and creations have entertained people for many years and will continue to due after his death.

Lee was born in New York in 1922 to immigrant Romanian-born Jewish parents. His family lived in a small third-floor apartment during much of his childhood. At an early age, he had a keen interest for writing stories for entertainment. After he graduated from high school, he began to work as an assistant for comic-book organizations.