A Brief History of the Winter Olympics 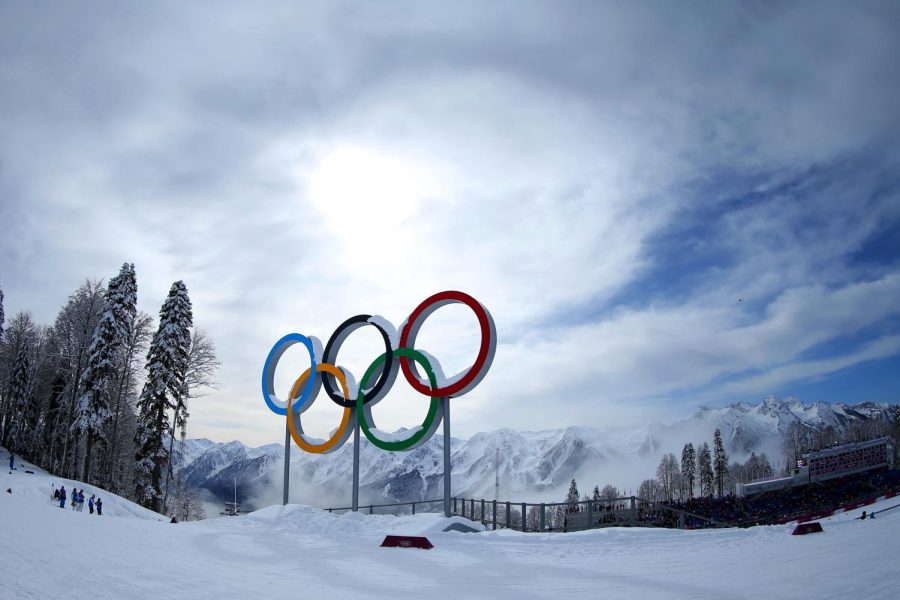 The Winter Olympic games have returned this winter to the city of Beijing, China. The Winter Olympics are widely regarded as one of the most prestigious sporting events in the world with the best athletes from all over the world competing for gold in various events and competitions. This year’s Olympics, officially known as the XXIV Olympic Winter Games, will feature 109 different events over 15 disciplines and seven sports.

The idea for the Winter Olympics evolved from the Nordic Games, the first international sporting event to focus on winter sports only. It was organized by the Swedish Central Association for the Promotion of Athletics. The leader of the group was Viktor Balck, who was also one of the five original members of the International Olympic Committee (IOC).

Balck attempted to add winter sports to the Summer Olympics, but was largely unsuccessful. However, the IOC agreed to add a “winter sports week” to the 1916 Olympics. Due to World War I however, those Olympics were canceled. After the conclusion of WWI, it was agreed that the host nation, France, would host a separate winter sports week (actually 11 days) still under the control of the IOC. The Chamonix commune of France was selected to be the host site of this series of events.

The event was a success, as 250 athletes from 16 nations competed in 14 different events across six sports, bobsled, curling, ice hockey, skiing, skating, and ski jumping. Finland and Norway together won 28 medals, which was more than the other 14 competing nations combined. The first athlete to win a Winter Olympic Medal was American Charles Jewtraw, who won the 500-meter speed skate.

Norwegian Sonja Henie, at the age of 11, competed in Women’s Figure Skating. She finished last but still became a fan favorite before returning four years later and winning  gold at the age of 15. She remains the youngest gold medalist in winter Olympic history. The Winter Olympics was continuously held every four years until the outbreak of World War II.

The first post-WWII Winter Olympic games were held in St. Moritz, Switzerland. Switzerland had stayed neutral during WWII, which meant that most of its Olympic Venues remained intact. They became the first city to host the Winter Olympic games twice after previously hosting it in 1928. Twenty-eight countries competed, but athletes from Germany and Japan were not invited. It was the most competitive Winter Olympics, as ten separate countries won gold.

In 1944, the Soviet Union introduced the concept of “full-time amateur athletes.” They entered a team of athletes who were all students, soldiers, or working in a profession, but were being paid by the state to train by the state. This resulted in the Soviet Union winning more medals than any other nation that year. During the 1964 Olympics, Soviet speed skater Lidia Skoblikova won all four speed skating events, the only person to ever do so.

During the 1980 winter Olympics, American speed skater Eric Heiden broke either an Olympic record or a World record in all five events he competed in. He won all five Gold medals and set the record for most individual gold medals in a single Winter Olympics.

The Olympic games have also been involved in several controversies, such as the legitimacy of the host cities. Salt Lake City in Utah was granted the rights to host the 2002 Winter Olympics. However, soon after it was discovered that the IOC had accepted bribes. Subsequent investigations revealed that there have been “inconsistencies” with the bids in both the Summer and Winter Olympics since 1988. Ten IOC members were released from their duties and a further ten were sanctioned.

Today, the Winter Olympics have evolved into a major international sporting event that takes place every four years. They have grown into an event which features 15 sports split into over 100 events and the Olympics in Beijing will give these athletes a chance to write their own names in history next to other Olympic greats.