Does the SAT give an accurate representation of intelligence? 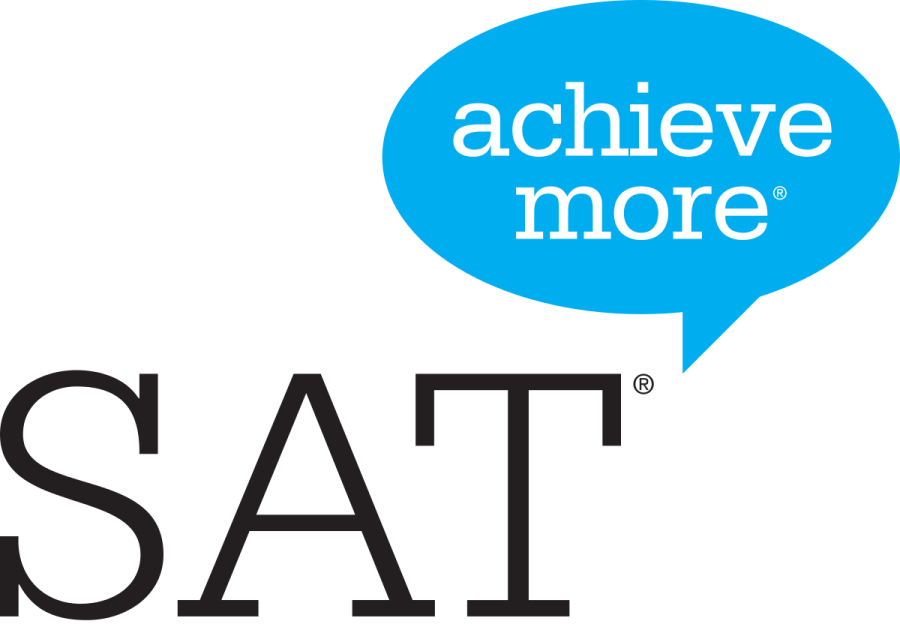 The SAT has long been the unofficial indicator of how much a student has retained during their time in high school. It has been widely accepted that getting a high SAT score automatically makes one student smarter and more prepared for college than another. But studies have shown that this isn’t the case.

The SAT has been criticized for not giving an accurate result of a student’s intelligence. It was originally designed to be an aptitude test, which measured your ability to reason and your vocabulary, not what you had learned in school. Psychologist Claude Steele found that the SAT only accounted for 18% of the things you need in order to do well in college.

Dr. McMahon worked very closely with Mr. Buck Offutt, who did a lot of things around DeMatha related to the SAT. Mr. Offutt had the opinion that the SAT did not measure actual intelligence, but instead a cultural bias.

An example he used was to “imagine a child from an inner city was faced with problems that refer to things that take place on a farm.” He continued, “The person in the inner city has no way of understanding what is happening on the farm.”

Another issue Mr. Offutt had with the SAT was the timed reading sections. Dr. McMahon stated that it was Mr. Offutt’s opinion that “even if you are a good reader, if you lack context it will take you longer to understand it. And the fact you are being timed makes it harder.” He continued, “Everyone learns to walk at a different time. Why does it have to be a race to see who can do it the fastest?” The SAT has since allowed certain students who feel they need it to request extended time in an attempt to make it more fair. But it still isn’t a good predictor of academic performance. “Grades are the best predictor,” says Dr. McMahon.

Due to the outbreak of Covid-19, many colleges have decided to stop requiring the SAT for students who wish to apply to their schools. Dr. McMahon believes they should keep it this way.

“It is a good thing that schools are not requiring the SAT,” he stated. “Schools need measurements but I think they relied way too heavily on the SAT.”  He continued, “Studying a transcript, knowing the school they attend, reading their essay, and teacher recommendations are all better ways of getting to know a student. The SAT provided an artificial number, which made it faster for the school but not better for the students.”