The NFL isn’t getting too violent: in fact, it needs to be more violent 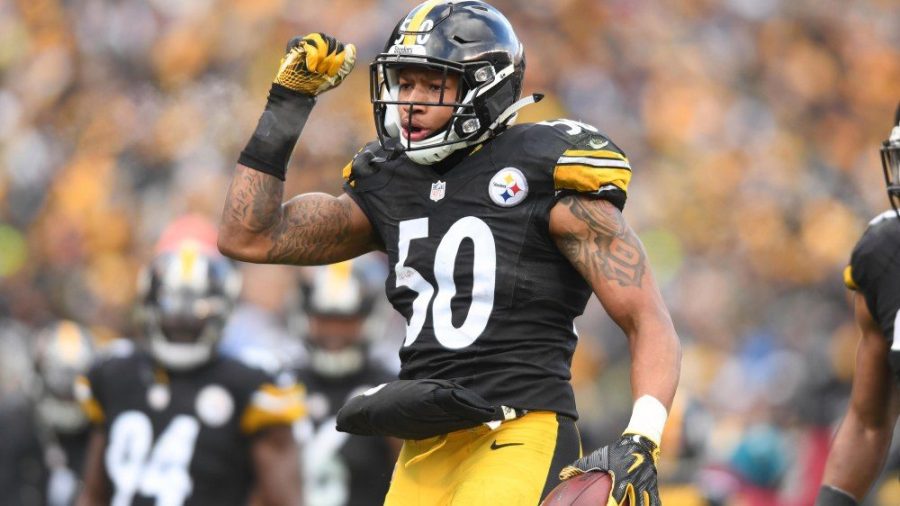 In light of recent events, many people are upset over injuries in the NFL. Ryan Shazier of the Pittsburg Steelers has undergone spinal realignment surgery after he placed a hit on a Bengals player and almost paralyzed himself. A lot of media figures are calling for the NFL to make changes to protect the players even more than they already are. This would be ratings suicide for the NFL, and that would be catastrophic, considering their ratings are already plummeting.

The media is extremely out of touch with the average person. They continuously call for more protection, but nobody wants to see that. There’s a reason why things like the WWE and NASCAR were popular at one point. People love seeing other people get beat up, or wreck their car and then get out and fight the other driver. Nobody wants to see Peyton Manning literally get two hand touched in the pro-bowl. If that happens, people are going to tune out, or boo.

The truth is, people don’t pay to watch flag football. They want to see people get crushed. Obviously, the referees need to control extracurricular brawls before they spiral out of control because you want to focus on the game, but if players are going to get fined every time they lay someone out, then they will avoid doing it, making the game more boring.

The NFL has already put in place plenty of rules for its player to protect them. Quarterbacks can barely be touched, wide receivers and corners can’t touch each other at all or else the refs will call a pass interference, and if a guy even appears to have his bell rung, the team doctors will toss him in a tent to be examined for a concussion. These players are paid millions of dollars to play football, and technology gets better every day. Players are much safer now than they were 30 years ago, so the least we can do is let them play. If the players don’t want to sustain injuries, then they can find a new job.