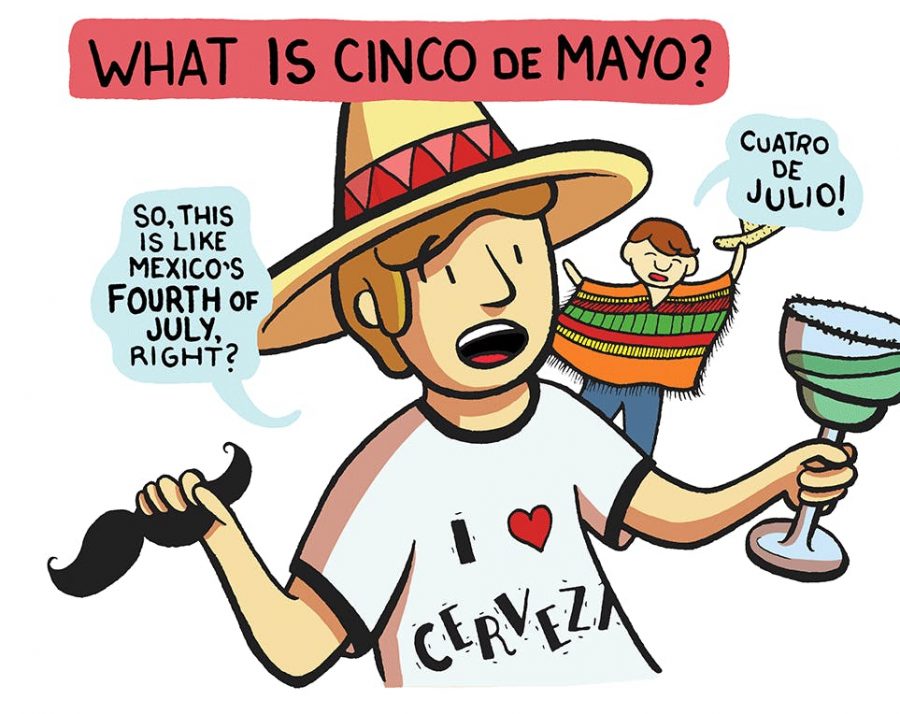 Many Americans believe that Cinco de Mayo (the fifth of May) is Mexico’s independence day. Other Americans just know it as a Mexican holiday that gives them a justifiable reason to drink tequila or other alcoholic beverages. However, it is actually a holiday commemorating an underdog Mexican army defeating the powerful French forces in 1862.

Previous to the Battle of Puebla, Mexico suffered through a civil war with conflicts about the separation of church and state. This internal turmoil led Mexican President Benito Juárez to declare a temporarily two-year suspension on their debt payments to European countries including France. Taking advantage and in retaliation, under Emperor Napoleon lll, French troops planned to invade and conquer a weakened Mexico.

An army of 6,000 troops entered Veracruz and forced the Mexican president and government to retreat into Mexico City. Later, President Juarez assembled an army of 2,000 men commanded by General Ignacio Zaragoza, and ordered them to the city of Puebla to fight off the French. On May 5, 1862, a small, poorly equipped Mexican militia successfully defeated a strong, powerful French army.

The victory brought great pride and patriotism to Mexico and still remains as one of the highlights of Mexican history. Joyfully, Americans celebrate the holiday with Mexican culture without really knowing the history behind Cinco de Mayo.